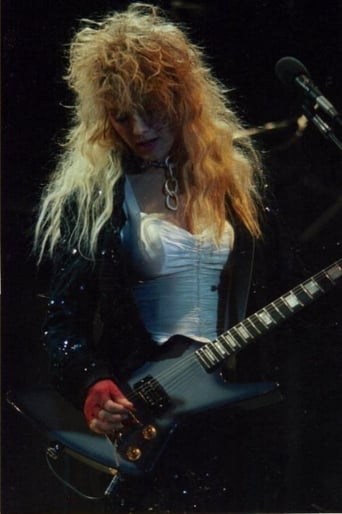 Nancy Lamoureaux Wilson (born March 16, 1954) is an American musician, singer, songwriter, producer, and composer. She rose to fame alongside her older sister, singer Ann Wilson, as a guitarist and backing vocalist in the rock band Heart, which she joined in 1974. Raised near Seattle, Washington in the suburb of Bellevue, Wilson began playing music as a teenager. During college, she joined her sister Ann, who had recently begun a tenure as the singer of Heart. The first hard rock band fronted by women, Heart released numerous albums throughout the late 1970s and 1980s, beginning with Dreamboat Annie (1975), and Little Queen (1977), both of which generated chart singles such as "Magic Man", "Crazy on You", and "Barracuda". The band later had commercial success, especially with their eighth and ninth studio albums, Heart and Bad Animals, which were released in 1985 and 1987. Over the duration of their career, Heart has sold over 35 million records. Wilson has been lauded for her guitar playing, noted for its blending elements of flamenco and classical guitar styles with hard rock. In 2016, Gibson ranked Wilson the eighth-greatest female guitarist of all time. From Wikipedia, the free encyclopedia