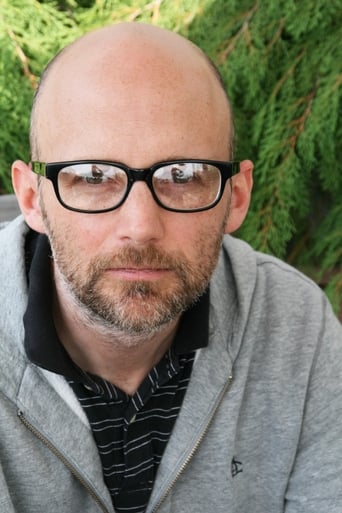 Known by his stage name Moby, Richard Melville Hall, is an American singer-songwriter, musician, DJ and photographer. He is well known for his electronic music and animal rights activism.  Moby has sold over 20 million albums worldwide, and is considered one of the most important contributor to dance music in the early 1990s.  His electronic dance music work, which experimented with techno, house, breakbeat, downtempo electronica,, and spoke-word layering helped introduce and popularize dance music in both the UK and America with his fifth studio album, Play.  Originally released in mid-1999, the album sold 6,000 copies in its first week, and it re-entered the charts in early 2000 and became an unexpected hit, producing eight singles and selling over 10 million copies worldwide.  Moby followed the album with 18 in 2002, to much success, selling over 5 million copies worldwide.   His work spans eleven complete albums, while editing, producing, performing and remixing music for acts such as  Michael Jackson, David Bowie, Daft Punk, Britney Spears, New Order, Public Enemy, Guns N' Roses, Metallica, Soundgarden, and others.   Moby is considered by some to be a renaissance man, creating or supporting restaurants, artist collectives, animal activism groups, while writing and photographing for articles and books throughout his career.  He is an advocate for network neutrality, along with other political causes such as art education and anti-violence campaigns.