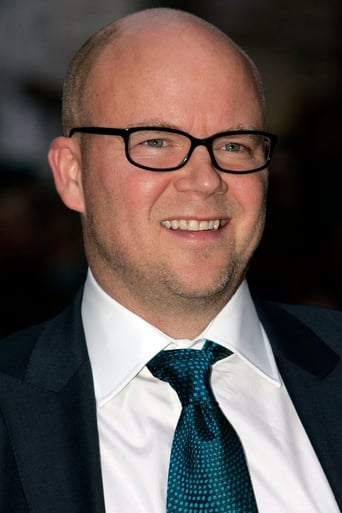 From Wikipedia, the free encyclopedia. Toby Daniel Moorsom Young (born 17 October 1963) is a British journalist and the author of How to Lose Friends and Alienate People, the tale of his stint in New York as a contributing editor at Vanity Fair magazine. Young served as a regular judge in seasons five and six of the Emmy Award-winning television show Top Chef   and, since 2009, has been leading the efforts of a group of parents and teachers in West London to set up a free school. Description above from the Wikipedia article Toby Young, licensed under CC-BY-SA, full list of contributors on Wikipedia.