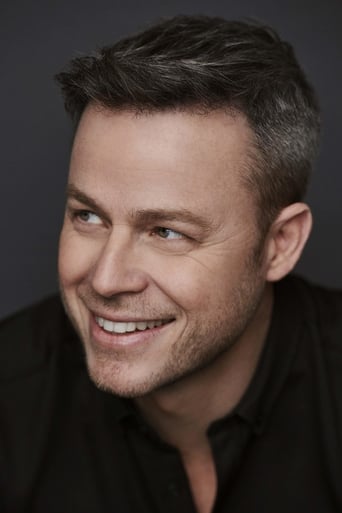 Louis Morissette (born on July 19, 1974) is an actor, screenwriter, stand-comedian and film producer from Québec, Canada. He is best known for the TV series 3X Rien and C.A., and the 2015 film Le mirage. He also wrote and stared in many Bye Bye, an annual New Year's Eve sketch comedy special, since 2003. The 2008 edition is infamous for its racist skits. He found himself in the middle of another controversy in 2016 when he complained about being forbidden from using blackface and having to hire a black actor to play a black role.