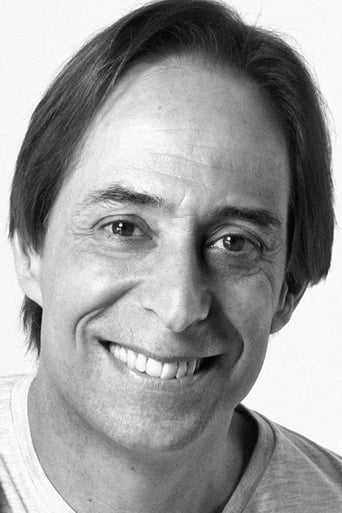 Pedro Cardoso (born December 31, 1962) is a Brazilian actor, screenwriter, playwright, writer and television director. He is best known for his role as Agostinho Carrara on the Rede Globo sitcom "A Grande Família", for which he was nominated for an International Emmy Award for best actor. Pedro Cardoso was born in Rio de Janeiro, the second of six children in a prominent family. His father was a well-succeed lawyer, while his grandfather was the president of Banco do Brasil. He is also a second cousin to Fernando Henrique Cardoso, a former President of Brazil. Cardoso left home when he was at 18 years due to "paternal guidance and youthful pride". He started to work on theaters as an illuminator. Eventually, he debuted as a stage actor in 1980. In 1982, he debuted as playwright with "Bar Doce Bar", a play co-authored by Felipe Pinheiro, in which Cardoso was also an actor. He received a Troféu Mambembe for best newcomer actor. Since then, he has directed and wrote several plays along with Pinheiro, and alone before Pinheiro's death, as well as acted in them. He also worked in television as an actor, director and screenwriter. He has also a career in cinema; working mostly as an actor. Cardoso co-wrote "Lisbela e o Prisioneiro" and produced T"odo Mundo Tem Problemas Sexuais".