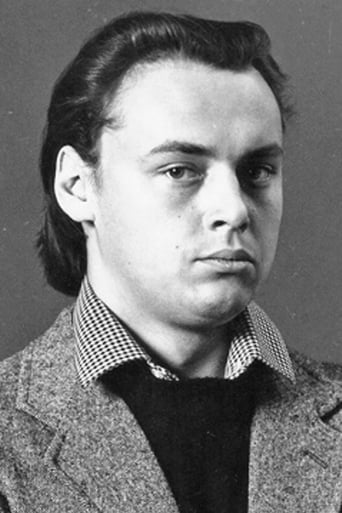 Son of actor Lev Zolotukhin. Actor, director, screenwriter, producer. Honored Artist of Russia (2000). In 1979, he graduated from the Moscow Art Theater School-Studio (course of VK Monyukov), in 1987 - the directing department of VGIK (workshop of S. Gerasimov). Actor of the Moscow Art Theater (1979-1982). After graduating from the Moscow Academic Art Theater School in 1979, he made his film debut in 1981 with the role of the young Peter the First, in the dilogy "Youth of Peter" and "At the Beginning of Glorious Deeds." After the success of these tapes created the same image in the television series. Currently working in the field of digital TV, producing programs for mobile and IPTV.