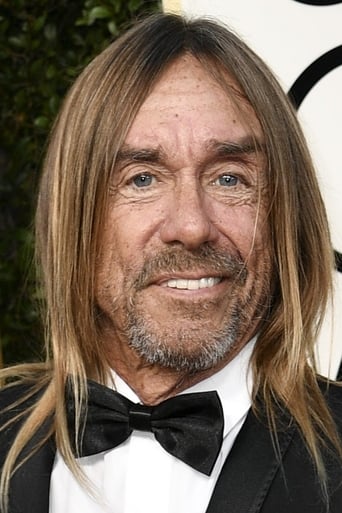 From Wikipedia, the free encyclopedia.   Iggy Pop (born James Newell "Jim" Osterberg, Jr.; April 21, 1947) is an American singer, songwriter, musician, and occasional actor. He is considered an influential innovator of punk rock, hard rock, and other styles of rock music. Pop began calling himself "Iggy" after his first band in high school (for which he was drummer), The Iguanas. He was lead singer/songwriter of influential protopunk band The Stooges and became known for his outrageous and unpredictable stage antics. Pop's popularity has ebbed and flowed throughout the course of his subsequent solo career. His best-known songs include "Lust for Life" which was featured on the soundtrack of the film Trainspotting, "Search and Destroy", "I Wanna Be Your Dog", "Down on the Street", Kick It (a duet with Peaches) , the Top 40 hits "Real Wild Child" and "Candy" (with vocalist Kate Pierson of The B-52's), "China Girl" (co-written with and famously covered by David Bowie), and "The Passenger". Description above from the Wikipedia article Iggy Pop, licensed under CC-BY-SA, full list of contributors on Wikipedia.