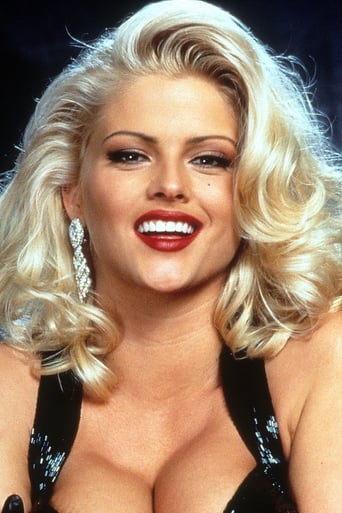 Anna Nicole Smith (November 28, 1967 – February 8, 2007) was an American model, actress and television personality. Smith first gained popularity in Playboy, becoming the 1993 Playmate of the Year. She modeled for clothing companies, including Guess jeans and Lane Bryant. Smith dropped out of high school and was married in 1985. Her highly publicized second marriage to oil business mogul J. Howard Marshall, 62 years her senior, resulted in speculation that she married the octogenarian for his money, which she denied. Following Marshall's death, Smith began a lengthy legal battle over a share of his estate; her case, Marshall v. Marshall, reached the U.S. Supreme Court on a question of federal jurisdiction. She died on February 8, 2007 in a Hollywood, Floridahotel room as a result of an overdose of prescription drugs. Within the final six months of her life, Smith was the focus of renewed press coverage surrounding the death of her son, Daniel and the paternity and custody battle over her biological daughter Dannielynn. Description above from the Wikipedia article Anna Nicole Smith, licensed under CC-BY-SA, full list of contributors on Wikipedia.