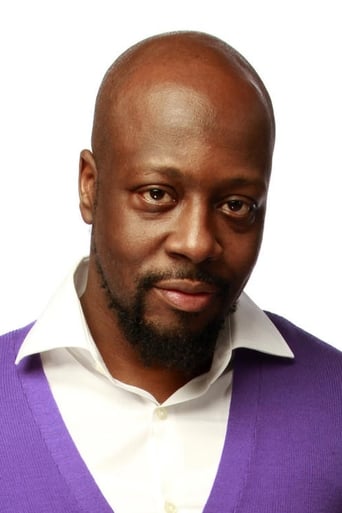 From Wikipedia, the free encyclopedia Wyclef Jean (born October 17, 1969 in Croix-des-Bouquets) is a Haitian musician, record producer, and politician. At age nine, Jean moved to the United States with his family and has spent much of his life in the country. He first received fame as a member of the acclaimed New Jersey hip hop group the Fugees. Along with being a world famous and highly respected performing artist, he is now a visiting fellow at Brown University in the Department of Africana Studies. On August 5, 2010, Jean filed for candidacy in the 2010 Haitian presidential election, although the Electoral Commission subsequently ruled him ineligible to stand as he had not met the requirement to have been resident in Haiti for five years. Description above from the Wikipedia article Wyclef Jean, licensed under CC-BY-SA, full list of contributors on Wikipedia.