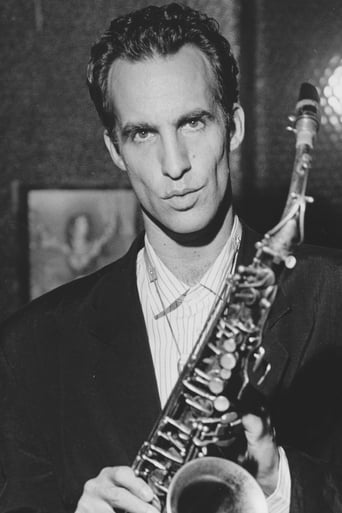 John Lurie (born December 14, 1952) is an American musician, painter, actor, director, and producer. He co-founded The Lounge Lizards jazz ensemble, has acted in 19 films, including Stranger than Paradise and Down by Law, has composed and performed music for 20 television and film works, and produced, directed, and starred in the Fishing with John television series. In 1996 his soundtrack for Get Shorty was nominated for a Grammy Award, and his album The Legendary Marvin Pontiac: Greatest Hits has been praised by critics and musicians alike. Since 2000 Lurie has suffered from chronic Lyme disease and has focused his attention on painting.