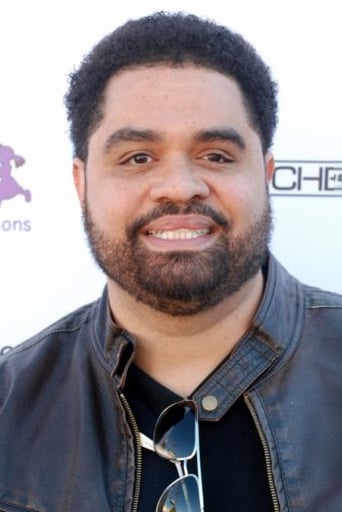 From Wikipedia, the free encyclopedia. Dwight Myers (born May 24, 1967), better known as Heavy D, is a Jamaican American rapper, singer and former leader of Heavy D & the Boyz, a hip hop group which included G-Whiz (Glen Parrish), "Trouble" T. Roy (Troy Dixon), and Eddie F (born Edward Ferrell). The group maintained a sizable audience in the United States through most of the 1990s. He has recently ventured into reggae music and can now be described as a reggae fusion artist. Description above from the Wikipedia article Heavy D, licensed under CC-BY-SA, full list of contributors on Wikipedia.