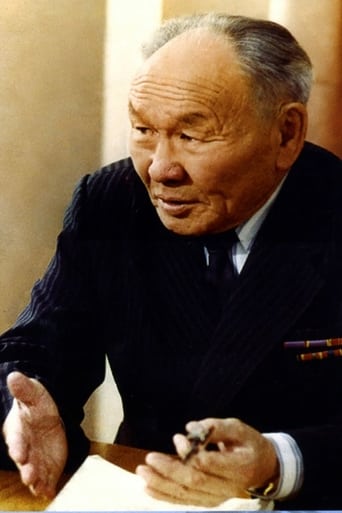 From Wikipedia, the free encyclopedia Maxim Monguzhukovich Munzuk (Russian: Макси́м Монгужу́кович Мунзу́к; 15 September 1912 (on other accounts, 2 May 1910) – 28 July 1999 in Kyzyl, Tyva, Russia) was a Tuvan actor, one of the founders of Tuva's regional theatre. He is best known for playing the title role in Akira Kurosawa's film Dersu Uzala. Maxim Munzuk was a versatile and creative person. He was actor, director, singer, collector of musical folklore, composer, and teacher. He played a huge number of roles of the most varied characters and directed the Tuvan musical-drama theatre. He was awarded the titles of People's Artist of the RSFSR and of the Tuvan ASSR, and was also awarded the State Prize of the Republic of Tuva.