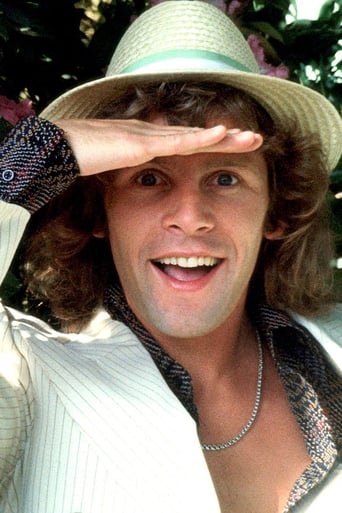 Paul Nicholas is an English actor and singer. He started out with a pop career, but soon changed to musical theatre. Later, in the 1970s, he began an acting career. He returned to the pop charts, starring in the 1983 BBC sitcom Just Good Friends, for which he is best known. The show won a BAFTA and Nicholas was also nominated for best comedy performance. After the show ended, he returned to musical theatre and various other entertainment roles, including producing and directing. Description above from the Wikipedia article Paul Nicholas, licensed under CC-BY-SA, full list of contributors on Wikipedia​