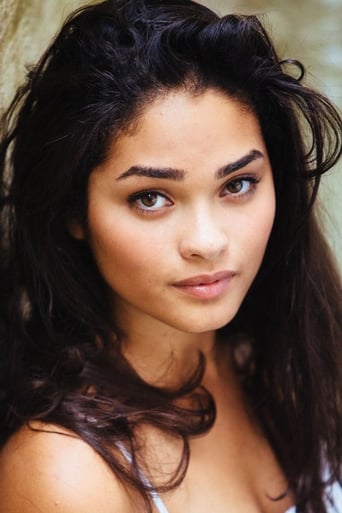 Brittany O'Grady has been performing professionally since the age of 4. She has TV, commercial, print, theater, dancing, and singing experience. Recent work includes a 2014 guest star appearance on ABC-TV's Trophy Wife and Investigation Discovery's Tabloid. Brittany has been cast with several Washington area theaters including the Tony-Award winning Signature Theatre, historic Ford's Theatre, critically-acclaimed movement-based Synetic Theater, the Little Theatre of Alexandria, and Encore Stage and Studio. Brittany has also performed at the White House and the Kennedy Center. Her commercial work includes national and regional ad campaigns, PSAs, and as the face of the national Food Stamp Program. Brittany has also appeared as the spokesperson for an internet campaign, in an America's Most Wanted reenactment, and in numerous industrial projects. Brittany is an Actors Equity Candidate and is SAG eligible.