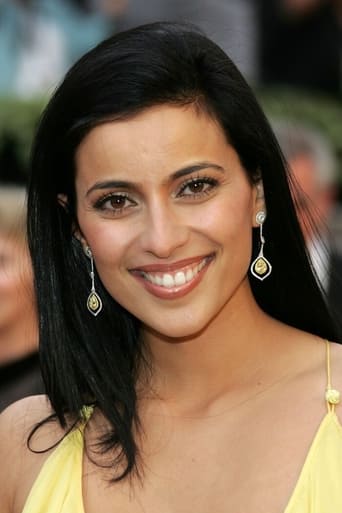 Bahar Soomekh (born March 30, 1975) is an Iranian-born American actress and environmental activist. She is best known for her roles in the films Crash and Saw III. Soomekh began her acting career by guest-starring on several television series including JAG and 24 abd later appeared in a few films, including Crash and Syriana. In 2006, Bahar was noted for her roles in Mission: Impossible III and Saw III. In the next five years, she mostly worked on television, most notably on Day Break from 2006-2007.