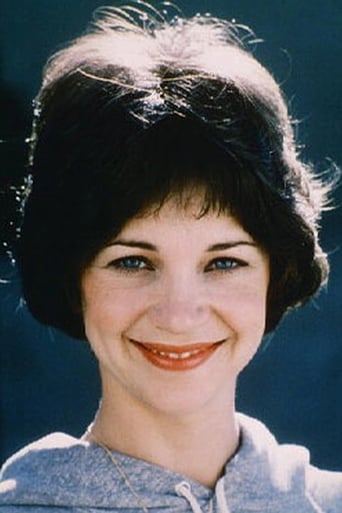 From Wikipedia, the free encyclopedia Cynthia Jane "Cindy" Williams (born August 22, 1947) is an American actress best known for starring in the television situation-comedy series Laverne & Shirley, in the role of "Shirley Feeney". Although praised for her portrayal of Shirley, she left the show after the 2nd episode of the show's eighth and final season. She is also known for her role as Laurie Henderson in the classic film American Graffiti. Description above from the Wikipedia article Cindy Williams, licensed under CC-BY-SA, full list of contributors on Wikipedia.