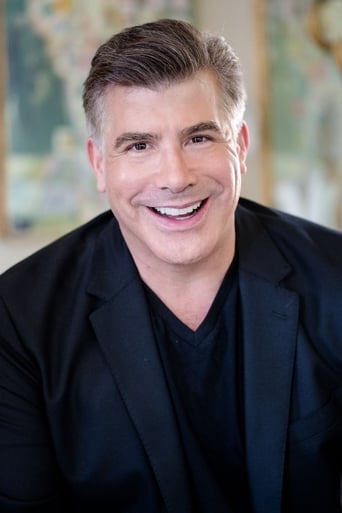 Bryan Batt (born March 1, 1963) is an American actor best known for his role in the AMC series Mad Men as Salvatore Romano, an art director for the Sterling Cooper agency. Primarily a theater actor, he has had a number of starring roles in movies and television as well. His performance in the musical adaptation of Saturday Night Fever earned him one of New York City's more unusual honors, a caricature at Sardi's. Description above from the Wikipedia article Bryan Batt, licensed under CC-BY-SA, full list of contributors on Wikipedia.