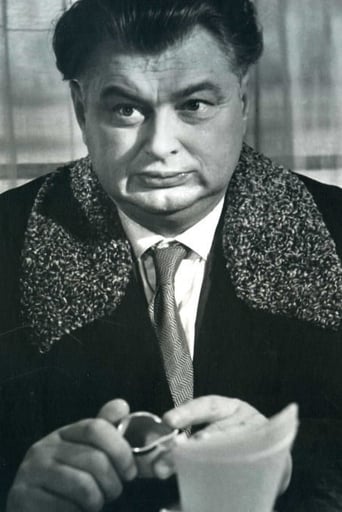 Kārlis Sebris, born February 18, 1914 in Sinole in the Livonian Government and died on January 12, 2009 in Riga, Latvia, is a Latvian theater and film actor, officer of the Three Star Order. Son of Kārlis Sebris senior, the future artist was born in the village of Sinole in the current Gulbenes novads in Latvia. He is educated at the school of Lizums, then at the public school of Cesvaine. Sebris trained at the first drama school in Latvia, founded in 1909 by Jekabs Duburs and Ernests Zeltmatis, and graduated in 1938. He became an actor in the National Drama Theater, where he remained faithful until the end of his career. From Wikipedia, the free encyclopedia