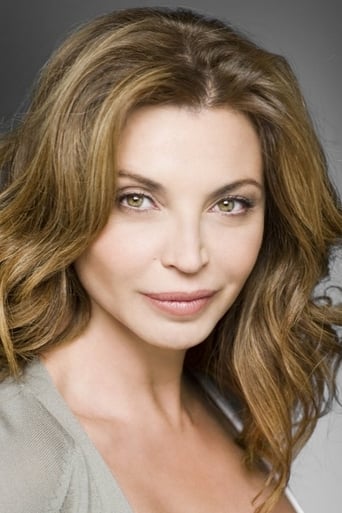 Maria dels Àngels Asensio i Liñán known as Neus Asensi (Barcelona, 4 August 1965) is a Spanish actress. She had a very complete training to become an actress. She studied classic dance for 5 years and jazz-dance. She studied drama in the centre "La Casona" and one speech therapy course. She has a feature role in the Spanish TV comedy Los hombres de Paco. Description above from the Wikipedia article Neus Asensi, licensed under CC-BY-SA, full list of contributors on Wikipedia.