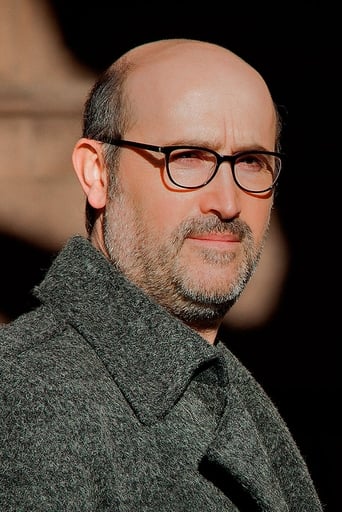 Javier Cámara Rodríguez (born 19 January 1967) is a Spanish actor. He starred in the Pedro Almodóvar films Talk to Her (2002), Bad Education (2004) and I'm So Excited (2013), and the television series 7 Vidas (Seven Lives). He played Cardinal Bernardo Gutierrez in the HBO series The Young Pope as well as Guillermo Pallomari, the chief accountant of the Cali Cartel, in season 3 of the Netflix series Narcos. He was born in Albelda de Iregua, La Rioja. He later moved to Madrid and graduated from the Dramatic Art School. He worked as an usher at the Figaro Theatre in Madrid. His debut in theatre was in El caballero de Olmedo in 1991. He enjoyed great success in the TV series 7 Vidas and then with Almodóvar. His awards include 12 wins and 22 nominations. From Wikipedia, the free encyclopedia