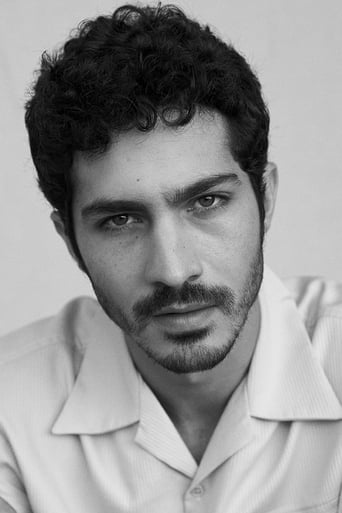 Ricardo Mario Darín Bas, more popularly known as Chino Darín, was born on January 14, 1989 in San Nicolás de los Arroyos, Buenos Aires, Argentina. He is an actor and producer, known for El Angel (2018), A Twelve-Year Night (2018) and Historia de un clan (2015). He is the son of Argentine actor Ricardo Darín and Florencia Bas. He is the grandson of Ricardo Darín and Roxana Darín and nephew of the actress Alejandra Darín. He is the older brother of Clara Darín Bas. He got the name Ricardo from his paternal grandfather and Mario from his maternal grandfather.