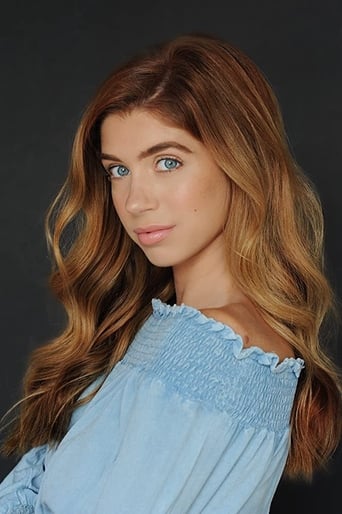 Alexandria "Allie" DeBerry began modeling at the age of 5 in her hometown of Houston, Texas. After appearing in dozens of campaigns and commercials, such as American Girl, Barbie, and Burger King; she decided to try her luck at acting in Los Angeles. She went on to book roles on ABC's I'm with Her, Nickelodeon's True Jackson VP, and Disney's Shake it Up. Allie continued commuting between California and Texas, where she attended public school and participated in track, tennis, volleyball, choir, and cheerleading. DeBerry currently takes online college courses and plays "Paisley" on the hit Disney Channel television show, A.N.T. Farm. She aspires to continue pursuing her dreams of being in more film and television.