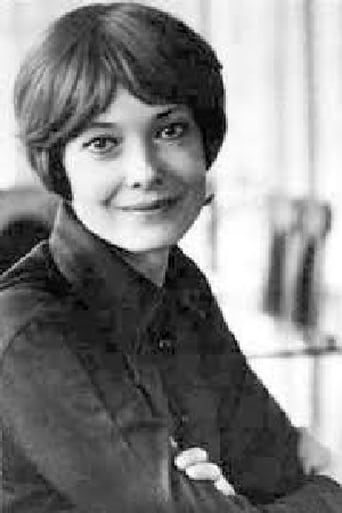 Astrid Kairiša (born April 8, 1941 in Riga) was a Latvian actress. Born in a family of workers. Sister - Ballet Dancer Digna Kairiša. Graduated from Riga 28th Secondary School (1960). In 1961, the first cinema at the Riga Film Studio "Pieviltie". In 1962 graduated from Daile Theater 3rd study. Subsequently, he worked at the Liepāja Theater until 1968. Since 1968 he has been working at the Latvian National Theater. Mainly depicted in tragedies and dramas. Kairiša also depicted the cinema. The role of the Latvian SSR State Prize in the 1976 film "Lake Sonone". Has been married to actor and director Kārlis Auškāpu. Son Karl Auschap. From Wikipedia (lv), the free encyclopedia