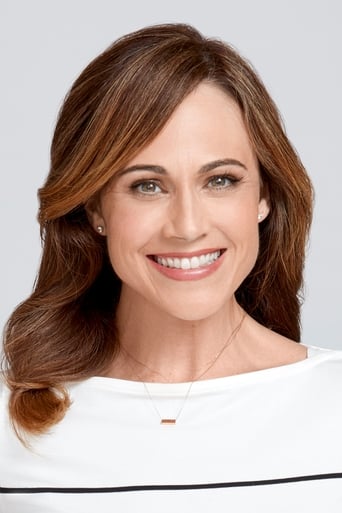 From Wikipedia, the free encyclopedia. Ashlee Nicole "Nikki" DeLoach (born September 9, 1979) is an American actress and singer. DeLoach was born in Waycross, Georgia. She is the eldest of three children of Terri, Pierce County School superintendent and David DeLoach, an owner of a wood products company. Her sister LeAnne is a Valdosta State University graduate in education and her brother Brett is a baseball player for the University of Georgia. They grew up on a farm. As a child, she was heavily involved in the pageant world, winning numerous state and national titles. DeLoach secured an agent for modeling at a young age and landed several jobs for print ad modeling. She and her mother spent one summer in New York City to pursue modeling jobs. DeLoach was a member of the Georgia 4-H Performing Arts group Clovers & Company from 1991 to 1994. Description above from the Wikipedia article Nikki DeLoach, licensed under CC-BY-SA, full list of contributors on Wikipedia​