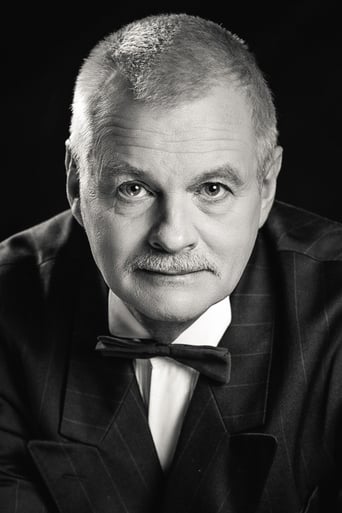 Pēteris Gaudiņš (born July 26, 1954 in Riga) is a Latvian actor. Graduated from Riga 1st Secondary School and State Conservatoire Theater Faculty; In 1977 graduated from Daile Theater VI. Visited the Pioneers' Palace Theater Daile Theater Pēteris Gaudiņš has been working since 1974, and from 1977/78 he is an actor in the theater. In the 1990s he created several productions as a theater director. Filmed from 1973, when he made his debut as Guyana in Gunar Pavel's Pūt, vējiņi.