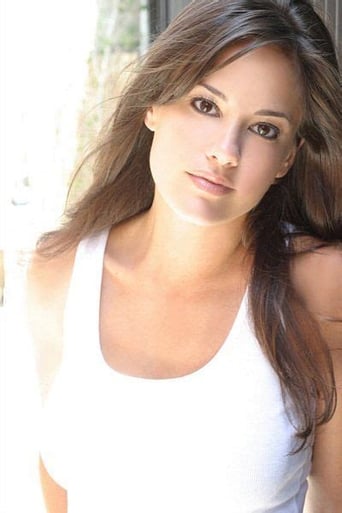 Rachel Sarah Specter (born April 9, 1980) is an American actress and is best known as the model for the RGX body spray commercials. In addition to her work in commercials, Specter has guest-starred in episodes of How I Met Your Mother, Gilmore Girls, What I Like About You, and Entourage, as well as co-hosted the April 4, 2007 episode of Attack of The Show! and a segment of The Feed on May 23. In September 2008, Specter began co-starring in the web series Long Distance Relationship on Crackle. Description above from the Wikipedia article Rachel Specter, licensed under CC-BY-SA, full list of contributors on Wikipedia