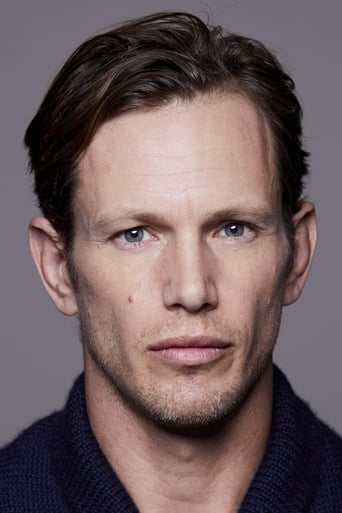 Kevin Ian "Kip" Pardue (born September 23, 1975) is an American actor and model best known for his roles in the films Remember the Titans, Driven, The Rules of Attraction, and Thirteen. Born in Atlanta, Georgia, he attended Dunwoody High School in Atlanta. He qualified for the Honor Roll with a 3.6 GPA in junior high and was treasurer of the French Club during his freshman year of high school. The name "Kip" comes from the initials of his full name. After graduating from Yale University where he played football, he was discovered by Molly Ringwald's publicist. He has been a model for Armani, Polo, and Abercrombie & Fitch. He was named by Armani Exchange as one of the "Top 10 Upcoming Actors" in 2001. Description above from the Wikipedia article Kip Pardue, licensed under CC-BY-SA, full list of contributors on Wikipedia.