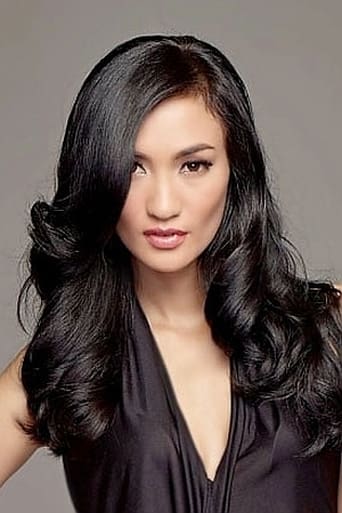 Atiqah Hasiholan is an actress who grew up on the theater of the Satu Satu Stage Theater. Had studied at Monash University. Atiqah appeared as Jamilah the main character in the performance of Jamila and the President. Shown in the film Sharing Her Husband as Ima, Pak Haji's youngest wife played by El Manik, and appeared in several television movie titles. The girl born January 3, 1982 became the main character in the film Sister N. First appeared on the big screen, when Atiqah was offered a role by Nia Dinata in the film Sharing a Husband in 2006. From her debut, Atiqah began to get many offers to play widescreen movies. Cinta Setaman, Pintu Terlarang and Crazy Crazy are some of the films he has starred in. In 2012, Atiqah Hasiholan joined in the latest film Nia Dinata - Arisan! 2. In the movie Arisan! 2, Atiqah is one of the new characters in the film Arisan 2. The character Ara she plays depicts a young socialite on the rise. Atiqah was twice awarded the Citra Cup nomination, the Best Female Lead Actor at the 2009 Indonesian Film Festival through the film Ruma Maida and for the Best Supporting Actor at the 2011 Indonesian Film Festival through the film The Mirror Never Lies.