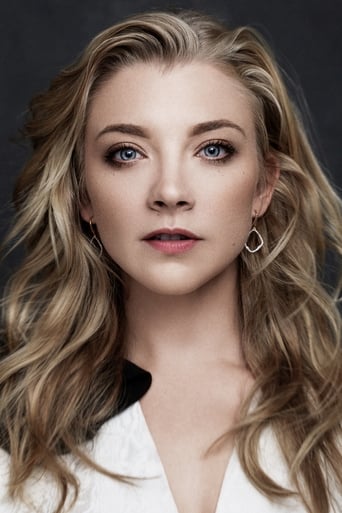 An English actress, Dormer is best known for her roles as Anne Boleyn in the Showtime series The Tudors and as Margaery Tyrell in the HBO series Game of Thrones. Dormer was born in Reading, Berkshire and attended Chiltern Edge Secondary School before moving to Reading Blue Coat School, an independent boys' school that admits girls in the sixth form. She grew up with her stepfather, mother, sister Samantha, and brother Mark. She has said that she was the victim of bullying while at school. At school, Dormer was head girl, a straight-A student, vice-captain of the school netball team and she also got to travel the world with her school's public speaking team. During her school years, Dormer trained in dance at the Allenova School of Dancing. She describes herself as the "academic hopeful" of the family and was offered a place to study history at Cambridge; but, in her A-level History exam, she did not achieve the A grade she needed to attend. Dormer decided she would audition for drama schools and decided to train at the Webber Douglas Academy of Dramatic Art in London.