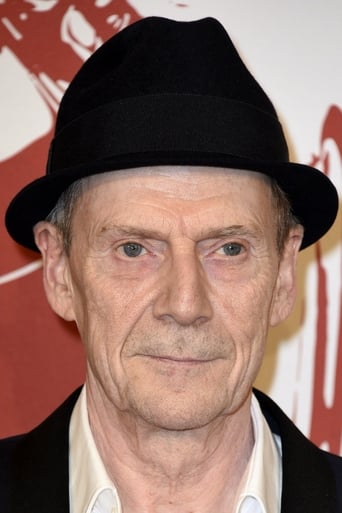 From Wikipedia, the free encyclopedia. Jesper Christensen (born 16 May 1948) is a Danish actor. A veteran of European cinema, he has more recently made the transition to English language projects, including The Interpreter and Revelations. He has also appeared as the mysterious villain Mr. White in the James Bond film Casino Royale and its sequel, Quantum of Solace. In his home country, Christensen has won 4 Bodil Awards, 3 for Best Actor (Hør, var der ikke en som lo?, Bænken, and Drabet) and 1 for Best Supporting Actor (Barbara). In 2006 Jesper Christensen declined when offered to receive the Knight's Cross of the Order of the Dannebrog. He thought the entire idea of monarchy is a crime to the members of the royal family and does not fit with modern ideas. Description above from the Wikipedia article Jesper Christensen, licensed under CC-BY-SA, full list of contributors on Wikipedia