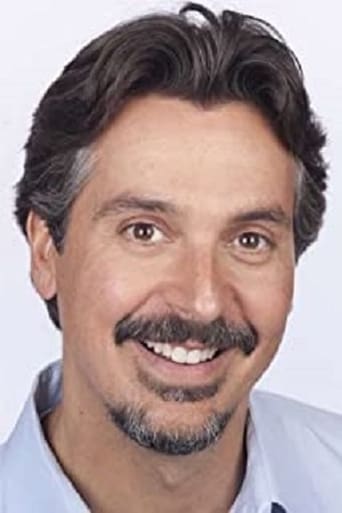 Matthew Charles Porretta was born on May 29th, 1965, in Darien, Connecticut USA. He was born into an incredible show-biz family: His father, Frank II, is a trained opera singer and accomplished actor. His mother, Roberta, is also a trained singer and was Miss Ohio, 1956. Matthew wasted no time in getting involved with the entertainment industry. By the age of 25 he was already a veteran of Broadway and a student at the Manhatten School of Music. In 1990 Matthew broke into television with recurring roles on shows like Wings and Beverly Hills, 90210 (1990). In 1993 he was given his first major movie role, as Will Scarlet O'Hara in Mel Brook's hilarious spoof, Robin Hood: Men in Tights (1993). In a twist of irony, Matthew would star as Robin Hood in his own TV series four years later. Since 1997 he has starred in many independent movies and been featured in commercials for McDonalds and Arrowhead Water. Matthew has four siblings, all of whom have found their way into show business in some form or another: His brother Frank III (the oldest sibling) has become an internationally recognized opera singer. His other brother, Greg, has guest-starred with Matthew on television. Matthew's sisters, Anna and Roberta, also dabble (Anna is a writer for Talk Soup).