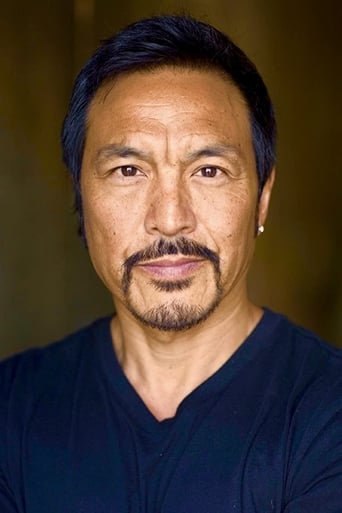 From Wikipedia, the free encyclopedia Darryl M. Chan is an accomplished Hollywood stuntman, martial artist, and actor of Chinese descent. He grew up in San Francisco as the second of four boys. His career spans from the early 1980s to the present. Chan has worked with virtually all the leading Asian actors and filmmakers, and counts Brandon Lee as one of his closest friends at the time of Lee's death. Darryl is also a sports medicine specialist, and has trained many of the entertainment industry's actors and musicians to prepare for roles and world tours.