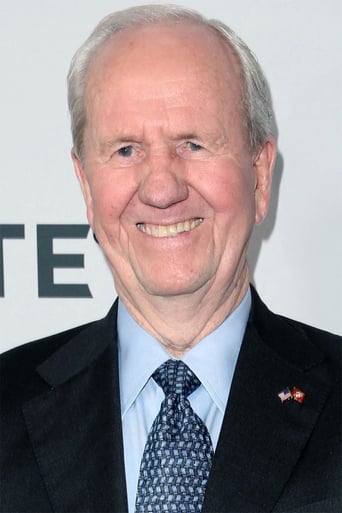 From Wikipedia, the free encyclopedia. Gerald Robert Molen (born January 6, 1935) is a high profile American film producer. He works very closely with Steven Spielberg, having produced five of his films, and won an Academy Award for co-producing Schindler's List. Gerald "Jerry" Molen is now semi-retired and spends his time alternating between Montana and Las Vegas, Nevada. Molen was born in Great Falls, Montana, the son of Edith Lorraine (née Meyer) and Gerald Richard Molen. He grew up in North Hollywood, California, after moving from Montana, with a number of younger brothers and sisters. His mother ran a diner, "The Blue Onion", which was located across from one of the major studios. Molen got his start in the movie business by changing tires on studio trucks. Molen has appeared in cameos in several of the films he produced, including Rain Man, Days of Thunder, and Jurassic Park. The name 'Molen' can be seen painted on the front of a large black cauldron in the movie Hook as the camera pans across the pirate docks in Neverland. Molen is an active member of The Church of Jesus Christ of Latter-day Saints. Description above from the Wikipedia article Gerald R. Molen, licensed under CC-BY-SA, full list of contributors on Wikipedia.