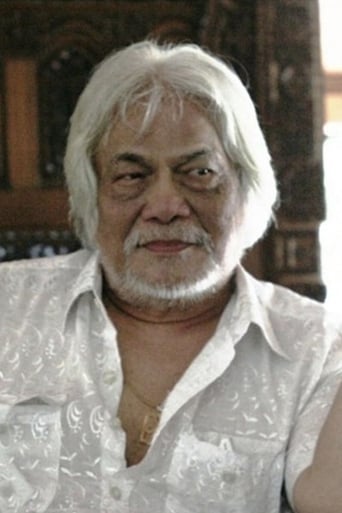 Yapi Panda Abdiel Tambayong (born 12 July 1945), best known by his pen-name Remy Sylado, is an Indonesian author, actor, and musician. Owing to his wide interests, in a 1999 article The Jakarta Post termed him "a walking encyclopedia of arts and humanities. Born Yapi Panda Abdiel Tambayong, Sylado is known by a variety of pseudonyms. His most common one, Remy Sylado, is taken from the opening notes of the Beatles song "And I Love Her", which are rendered as "Re Mi Si La Do" in solfège, or in numbers as 23761; that number, according to Sylado, also represents the date of his first kiss: 23 July 1961. Sylado has also published work under the pennames Dova Zila, Alif Danya Munsyi, and Juliana C. Panda. Sylado was born in Makassar, South Sulawesi, on 12 July 1945. His father, Johannes Tambayong, was an evangelist, though he also composed music. He moved to Semarang, Central Java, at a young age, studying in elementary school there. From a young age he showed an interest in theatre, writing his first stage dramas while still in junior high school. His early education was entirely in Catholic schools, though after secondary school he began to study in schools for the theatrical arts in Surakarta and Jakarta. From Wikipedia, the free encyclopedia