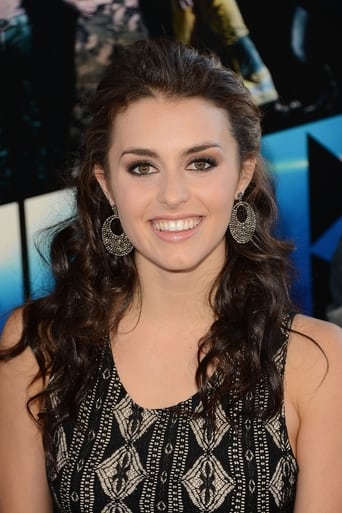 Kathryn Renée McCormick (born July 7, 1990) is an American contemporary dancer and actress, noted for placing third in the sixth season of the American televised dance competition So You Think You Can Dance, in which she had the highest placement for a woman on the season. She has returned in seasons 7-10 as one of the show's "all-stars". She has played a leading role in the fourth Step Up movie, Step Up Revolution (2012) and the upcoming, Dance-Off (2014), alongside Shane Harper. Description above from the Wikipedia article Kathryn McCormick, licensed under CC-BY-SA, full list of contributors on Wikipedia.