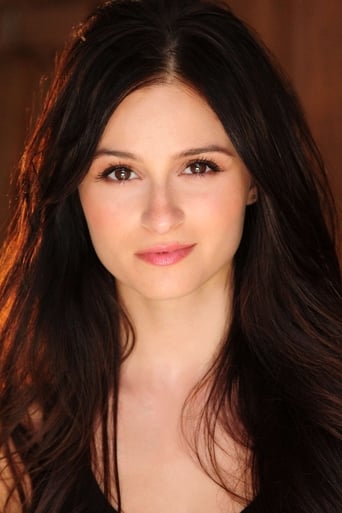 From Wikipedia, the free encyclopedia. Melanie Rose Papalia (born July 11, 1984) is a Canadian actress. She is known for her role as Dana in American Pie Presents: The Book of Love, as well as for her roles in films such as Postal (2007), Frankie and Alice (2010). She currently stars as Pippa in the Showcase original series Endgame. She has also appeared in several television programs including Painkiller Jane. Description above from the Wikipedia article Melanie Papalia, licensed under CC-BY-SA, full list of contributors on Wikipedia.​