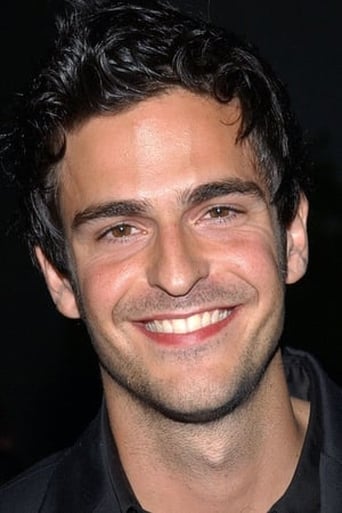 ​From Wikipedia, the free encyclopedia Jonathan Cherry is a Canadian actor known for playing Rory Peters in Final Destination 2 (2003) and also had a lead role in the video game film adaption House of the Dead. All his training was done at Thornlea Drama Classes. In addition, he was also in a low budget movie called Marker and a few CSI episodes. Cherry was born in Montreal, Quebec and raised in Toronto, Ontario. Description above from the Wikipedia article Jonathan Cherry, licensed under CC-BY-SA, full list of contributors on Wikipedia.