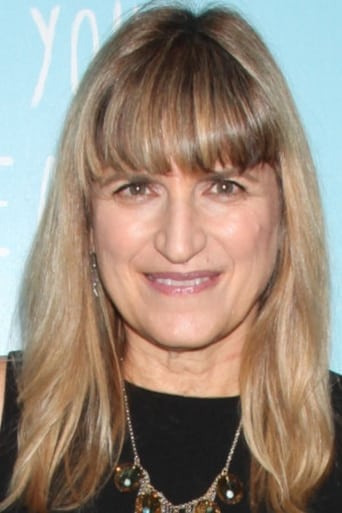 ​From Wikipedia, the free encyclopedia.   Catherine Hardwicke (born Helen Catherine Hardwicke; October 21, 1955) is an American production designer and film director. Her works include the independent film Thirteen, which she co-wrote with Nikki Reed, the film's co-star, the Biblically-themed The Nativity Story, the vampire film Twilight, and the werewolf film Red Riding Hood. The opening weekend of Twilight was the biggest opening ever for a female director.