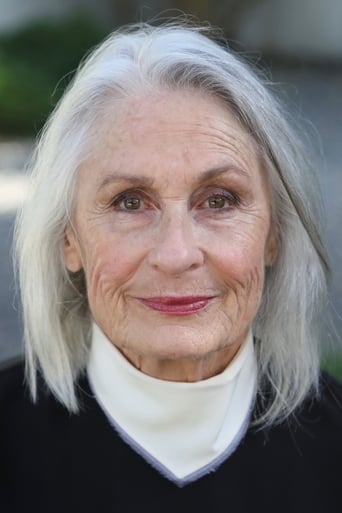 In 1979, Bay and other members of the "Original Six," a group of women directors, created the Women’s Steering Committee of the Director’s Guild of America, to protest against gender discrimination in Hollywood and support female employment on film and television sets at the directing level. Bay is a member of the board of directors of the Foundation for National Progress, which publishes the magazine Mother Jones. In 2007, Bay directed the American premiere of Shakespeare's Will, a solo play by Vern Thiessen that featured Jeanmarie Simpson as Anne Hathaway. She acted in the 2009 film Mother and Child. Bay is a cousin to Rabbi John Rosove, of Temple Israel of Hollywood,[7] as well as film director Michael Bay. Bay married actor John Schuck, and together they had a son named Aaron. The couple divorced in 1983. In 1987, Sandra Zober and Leonard Nimoy were divorced and over a year later he married Bay. In 1999, Bay and Nimoy made a $100,000 donation to the Museum of Contemporary Art, Los Angeles (MOCA) so it could purchase The Ballad of Sexual Dependency by Nan Goldin. In 2007, they financially supported WACK! Art and the Feminist Revolution, an art exhibition at the MOCA. In 2008, they made a $1 million donation to The Leonard Nimoy Event Horizon Theater at Griffith Observatory. Bay appeared as a model in Nimoy's Shekhina, which is a book of monochrome nude photography of women representing Shekhinah, the presence of God in Judaism. She and Nimoy were together until his death in February 2015 in California.