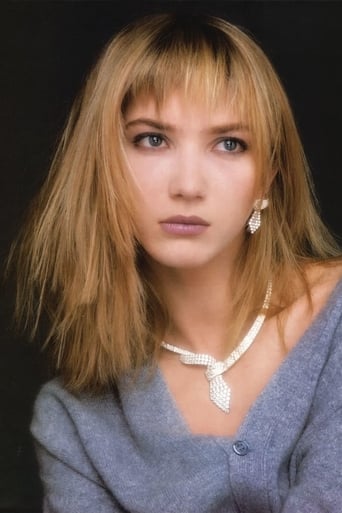 Myriem Roussel is a French actress born in Rabat (Morocco) on 26 December 1961. She is most noted for her role as Marie in Jean-Luc Godard's 1985 film Je Vous Salue Marie/Hail Mary which was controversial at the time. She had come to Godard's attention when she appeared as an extra in Passion. Other film appearances include The Patriots (1994), Dark at Noon (1993), the 1985 adaptation of Yasunari Kawabata's 1964 novel Beauty and Sadness, and First Name: Carmen (1983)