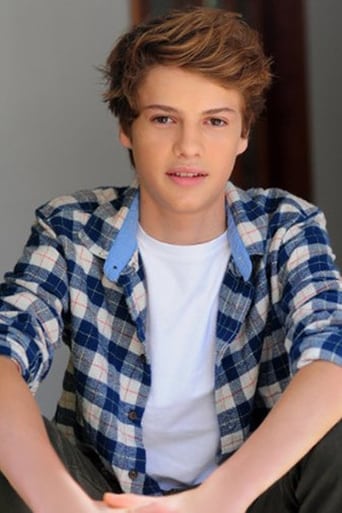 Jace Norman is best known for his starring role in Nickelodeon's hit TV series "Henry Danger" for the past 4 seasons. The show has been nominated for 'Favorite TV Show' at the Kids Choice Awards two years in a row and won the award this year. Jace was also awarded 'Favorite TV Star' this year. Having started his acting career at the age of 12, Jace landed a guest spot on Disney's "Jessie" after his very first audition. From the success of "Henry Danger," Jace has gone on to star in Nickelodeon's original TV movies "Spitting Adam," "Rufus" and "Rufus 2." Next up, Jace will be seen starring in Nickelodeon's original TV movie "Inside Voice."