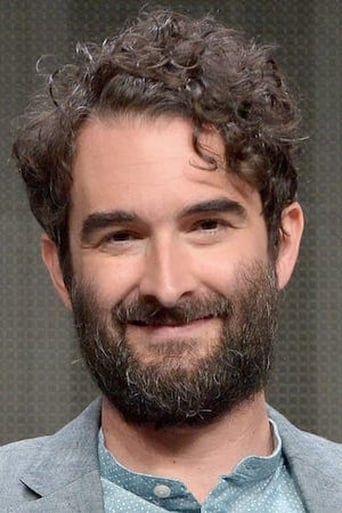 An American film director. He is best known for his debut film The Puffy Chair and Baghead. His brother Mark Duplass has worked with him on both films. Duplass attributes much of his and his brother's love for film to his appreciation for Raising Arizona. In an interview with Robert K. Elder for The Film That Changed My Life , Duplass speculates on what might have happened had he not seen the film in his youth. I probably wouldn’t be making movies—seriously. It held over for so long. It really was the root of everything that Mark and I always hold ourselves to in making movies. That is to say that Raising Arizona is the most inspired movie that I have ever seen. Description above from the Wikipedia article Jay Duplass, licensed under CC-BY-SA, full list of contributors on Wikipedia.