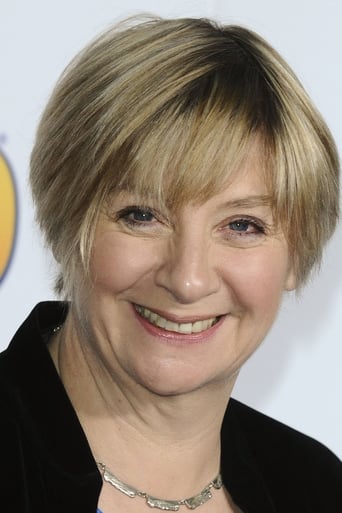 From Wikipedia Victoria Wood CBE (19 May 1953 – 20 April 2016) was an English comedian, actress, singer and songwriter, screenwriter and director. Wood wrote and starred in sketches, plays, films and sitcoms, and her live comedy act was interspersed with her own compositions, which she accompanied on piano. Wood also composed and performed the theme music for her award winning BBC sitcom Dinnerladies. Much of her humour was grounded in everyday life, and included references to popular British media and brand names of quintessentially British products. She was noted for her skills in observing culture, and in satirising social classes. She started her career in 1974 by winning the ATV talent show New Faces. It wasn't until the 1980s that she began to establish herself as a comedy star, with the award-winning television series Victoria Wood As Seen on TV and became one of Britain's most popular stand-up comics. In 1998, she wrote and starred in the (again, award-winning) sitcom Dinnerladies. In 2006, she won two BAFTA awards for her one-off drama for ITV1, Housewife, 49. Wood frequently worked with long-term collaborators Julie Walters, Duncan Preston and Celia Imrie. Victoria Wood died on 20 April 2016 after a short battle with cancer. She was 62.