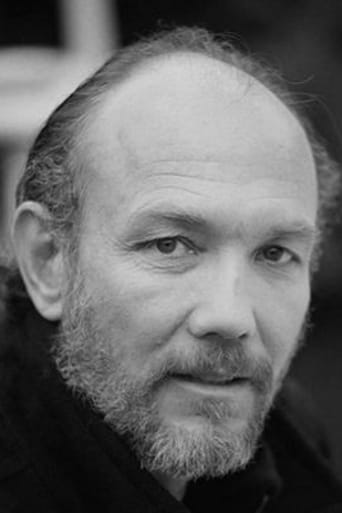 Guy Williams (January 14, 1924 – April 30, 1989) was an American actor and former fashion model, who played swashbuckling action heroes in the 1950s and 1960s, but never quite achieved movie-star status despite his appearance (including hazel eyes, 6′ 3″ (1m90) height, and 190 lb (86 kg) weight) and charisma, which helped launch his early successful photographic modeling career. Among his most prominent achievements were two memorable TV series: Zorro, in the title role and Lost in Space, as the father of the Robinson family. The sci-fi TV program was highly popular, noted for the design of the sleek silver spacesuits, which Guy Williams wore in many publicity photos. His hobbies included: astronomy, chess, music (mostly classical), fencing, tropical fish, and sailing: he owned a 40-foot (12m) ketch called The Oceana. In the late 1970s, Guy Williams retired near Buenos Aires, Argentina, where he died of a brain aneurysm in 1989.