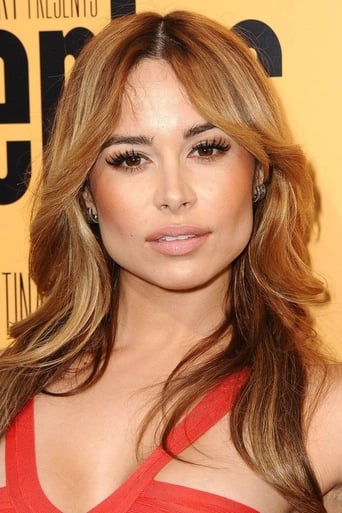 ​From Wikipedia, the free encyclopedia.   Zulay Henao (born May 29, 1979) is a Colombian-Americann film and television actress. She has appeared in movies like Grizzly Park as Lola, Feel the Noise as C.C, Illegal Tender, and S.Darko as Baelyn. Henao was born in Medellín, Colombia to Colombian parents. She and family emigrated to New Jersey. After high school she served three years with the U.S. Army. Henao enrolled at the New York Conservatory For Dramatic Arts to study acting. Description above from the Wikipedia article Zulay Henao , licensed under CC-BY-SA, full list of contributors on Wikipedia.