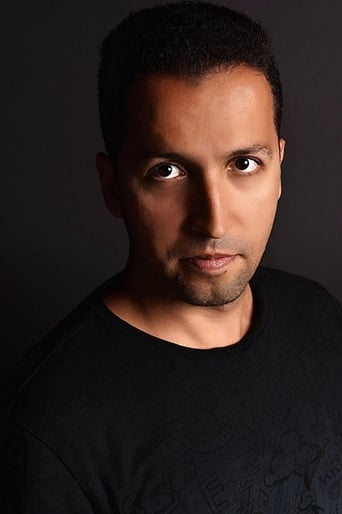 Lampros Kalfuntzos was born in Athens, but raised in Larissa, Greece. He is the son of Dimitrios Kalfuntzos and Vassiliki Perogiannaki. An actor & graphic artist known for Dumbo (2019), Mission Impossible: Fallout (2018), The Murder on the Orient Express (2017), Fantastic Beasts and Where to Find Them (2016) and Jason Bourne (2016). He also starred in the Crown TV episode "Dear Mrs. Kennedy". He was educated at Staffordshire University before going on to Huddersfield University, where he studied Digital Design. From an early age he had a passion for films, CGI, visual arts and photography. To date he has starred in commercials, short and Feature films. He has also worked as a Photographer and Visual Designer for various fashion campaigns.