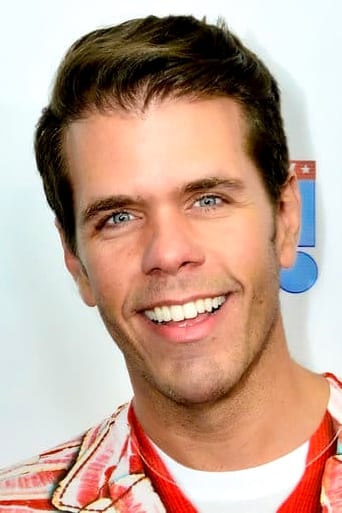 From Wikipedia, the free encyclopedia Mario Armando Lavandeira, Jr. (born March 23, 1978), better known as Perez Hilton (a play on "Paris Hilton"), is an American blogger and television personality. His blog, Perezhilton.com (formerly PageSixSixSix.com), is known for posts covering gossip items about musicians, actors and celebrities. He is also known for posting tabloid photographs over which he has added his own captions or "doodles." His blog has garnered negative attention for its attitude, its active "outing" of alleged closeted celebrities and its role in the increasing coverage of celebrities in all forms of media. Description above from the Wikipedia article Perez Hilton,licensed under CC-BY-SA, full list of contributors on Wikipedia.