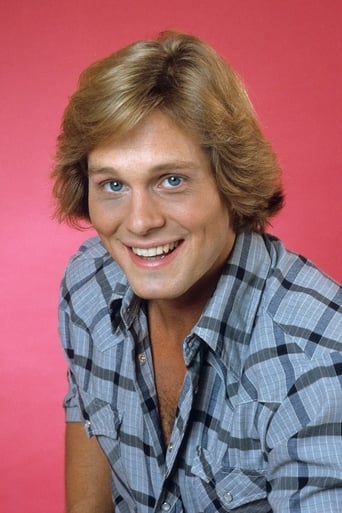 Byron was raised in Atlanta, GA, and graduated from North Side High School in the 70's. After winning a scholarship to East Tennessee State University he played football as a running back with his big brother, Nat. Byron also received his Black Belt in Karate soon after college. After three years of college football, Byron decided to pursue acting. He enrolled in film school at Georgia State University, Atlanta. One day while walking by the student center he was approached by a casting agent working on a TV commercial. She approached him and asked him to audition for the commercial. He was told that he had "the look" that she needed for this scene and all he needed to do was to look for the beautiful blonde, sit next to her and kiss her. Byron thought the casting director had to be kidding. It was that easy. He got the part! After college auditioned for the Hit TV Series The Dukes of Hazzard got the lead part as Coy Duke.