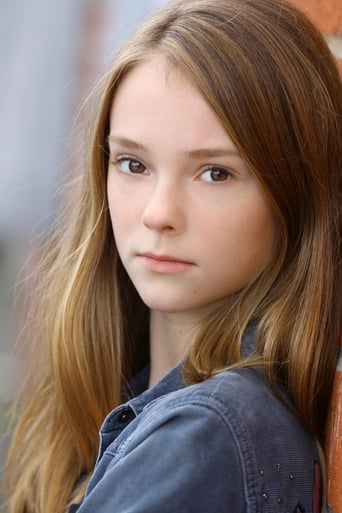 Sophie Grace is an American television and film actress originally from Philadelphia and based in Jacksonville and Los Angeles. One of 6 siblings in a high-energy, close-knit family, she always seemed destined for the stage. Beginning at age 3 she performed regularly in school and local plays then began professional training at age 10. After 2 years of intense study, she booked her first audition, a lead role in Lifetime's "Terror in the Woods". Following "Terror," Sophie Grace went on to sign with bi-coastal representatives and booked the role of Kristy Thomas in Netflix's original series, "The Babysitters Club".