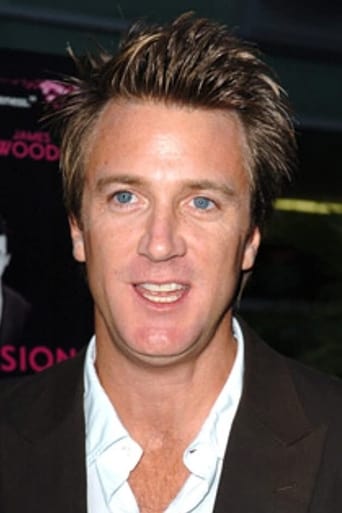 From Wikipedia, the free encyclopedia. Danny Hill Comden is an American actor, director, film producer and writer. He is best known for playing Stevie Hanson in the ABC sitcom I'm with Her, Blake in Urban Legend and Roger Nicholl in Pretty Persuasion. He wrote and directed Sol Goode, in which he also starred. He also appeared in Father of Invention, Dunston Checks In, Breakin' All the Rules. Description above from the Wikipedia article Danny Comden, licensed under CC-BY-SA, full list of contributors on Wikipedia.